North London soul singer, PHEBE EDWARDS dominates today’s hotspot and delivers her latest single ‘Get It Right’, featuring The Voice’s Mark Asari. Produced by Luke ‘G Kid’ Grant, ‘Get It Right’, explores whether trust can be reinstalled in a relationship, accompanied with an infectious R&B vibe, reminiscent of the 90s  – think SWV, TLC and Aaliyah.

‘Get It Right’ is the follow-up single to ‘Space’ featuring Cameron Bloomfield, released last year. The single was supported by Music Musings and Such, Lock Magazine, The Music Site and Hype Magazine. The incredible Syleena Johnson featured ‘Space’ on her Spotify playlist as one of her ’Chill favs’.

Phebe is currently working on her long-awaited headline London show. For more details, take a trip to her website.

Before you head off, check out the video for ‘Get It Right’ below: 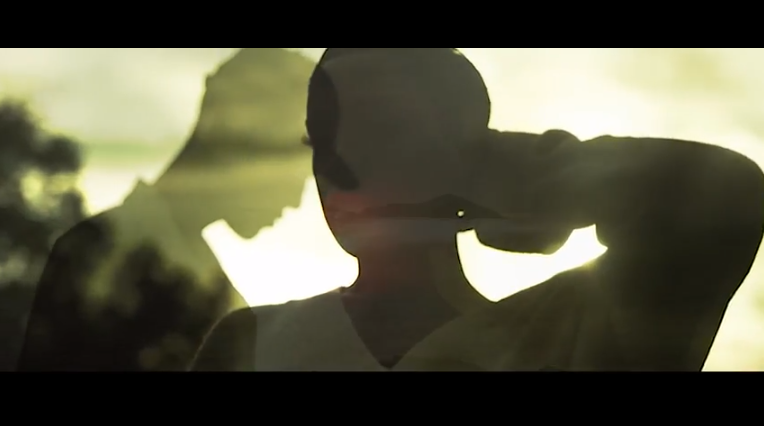 Following the release of her single ‘Space’, PHEBE EDWARDS has now unveiled her brand new visuals for the ambient R&B offering.

Featuring the vocals of recently signed singer/songwriter Cameron Bloomfield, the four-minute production sees the London R&B singer and songwriter in an open field, with clips of dancers eloquently representing her desperation for some freedom and ‘Space’.

Written by the promising songstress and produced by Luke ‘G-kid’ Grant and Kadeem Clarke ‘Space’ offers a glimpse into Phebe’s EP, expected for release later this year.

Take time out and watch the stunning video for ‘Space.’..if you like what you hear,  Phebe will be performing on the 8th May at the Jazz Cafe, opening for Gabrielle’s new album launch – so if you’re in the London area around that time, go show your support!

‘Space’ is out now all major digital download sites, including iTunes, Apple Music, Amazon and Spotify.

Multi award-winning Gospel singer/songwriter SARAH TÉIBO‘s latest single ‘Like A Child’ encourages each and every one of us to fully embrace the inner child and leave your cares and woes to the big man above. ‘Like A Child’  is the lead single off her highly anticipated sophomore album ‘Keep Walking’ due for release this summer.

Sarah grew up in Nigeria where she started singing in choirs from the age of ten, citing Soul and R&B legends including Stevie Wonder, Marvin Gaye and Kim Burrell as major influences.

In recent years, the London-born songstress is rapidly becoming the most-sought after musician in the UK’s Gospel circuit, following the release of her debut album ‘Walk With Me’ in 2016. She was nominated Best Gospel Act by MOBO Awards in the same year and won best album for her debut album at Premier Gospel Awards in 2017.

’Like A Child’ is now available on all digital music platforms, including iTunes, Spotify and Amazon. Check it out below – not to be missed!

ALISHA BROWN is a London-based singer/songwriter who explores different genres, including R&B, gospel and reggae. Her lyrical content is empowering which encourages others to overcome traumatic experiences.

In her brand new single ‘What’s Done Is Done’, which features singer Natty Joshia and rapper Triple O, Alisha draws from her experience of being raped and how the love of God helped her to heal from the painful experience.

Processing influences of 90s R&B, ‘What’s Done Is Done’ was produced and co-written by Luke Grant (GKID), who added the story of a single mother, who left a bad relationship with the father of her child.

Alisha has previously released singles ‘The Apple Of My Eye’ and ‘Let It Be Revealed In Me’. ‘Apple Of My Eye’ received attention on Urban Gospel Radio (Dave P) and BBC Luton.

In addition to her solo career, Alisha has been featured on numerous musical projects. The young songstress was involved in ‘Paul Hardcastle’s, updated version of his 80′s hit, ’19’ and ‘Sonz of Thunder UK’s track ‘He’s Been Good To Me’. She was also the backing vocalist for Faye Simpson, (former lead singer of Nu Colours) and has been a member of groups, ‘Free2B’ and ‘David’s Praise’.

Now 2017 sees this powerhouse continue to touch and heal people’s lives through her new heartfelt single.

‘What’s Done Is Done’ is available today on iTunes .The single will be available on Spotify later this month.