London based British Ghanaian artist GOLDKAY rolls up at the right time to keep the summer mood going, with brand new single, ‘Party’.

Fusing elements of afrobeats, R&B and dancehall together to deliver an infectious number, ‘Party’ comes on the back of the success of GoldKay’s latest single ‘Like That’, which has already amassed over 100,000 streams in just a few months.

Before emerging as a solo artist and bursting onto the UK afrobeats landscape with his infectious afroswing, R&B and dancehall fusion sound, highlighted by his breakout track ‘Bluffin’, GoldKay started out in music as a member of the acclaimed British choir group Gospel Singers Incognito, where he was able to hone his craft, amassing over 30 millions views on YouTube, with performances at the BBC, Channel 4, Bestival, Sky One and ITV, while also working with the likes of Stevie Wonder, Dappy (N-Dubz), Westllife and Crazy Cousinz.

It’s time to get into the party mode and click play on the slamming smooth joint, created in collaboration with burgeoning Accra-based production duo Ugly x Tough. 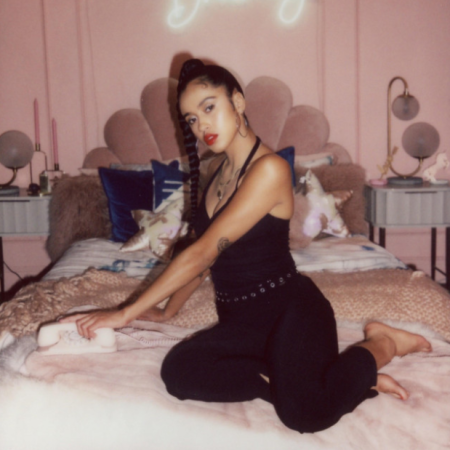 Thematically ‘Can’t Talk’ narrates the journey of youth and realizing that to reach your goals you need to put yourself first. Beverly reveals, “This song was inspired by what I view as the current state that we live in, as far as technology. I do like things about social media, but I do feel like we are in a world so fueled by the need for constant reassurance and instant gratification. I definitely think that a lot of people have such a short attention span and it can cause for insecurity in relationships”.

The Los Angeles-based R&B songstress was born into a family of musicians – her father and grandfather (the famed Frankie Beverly) were both musicians and accomplished artists. 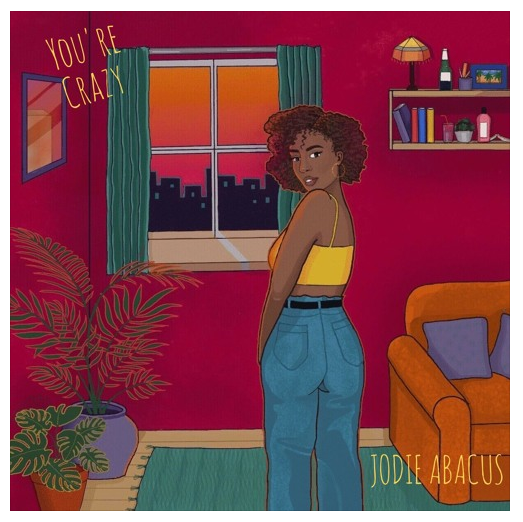 Described by many as Thundercat meets Stevie Wonder, Future-soul artist  JODIE ABACUS  released an ode to all crazy ex-partners, coming in the shape of single ‘You’re Crazy’, taken from his forthcoming debut LP.

The South-London singer has been causing a stir since the early days of ‘I’ll Be That Friend’ & ‘Good Feeling’, with Abacus winning hearts at BBC Radio 1 & 1Xtra – not to mention key tastemaker support from the likes of i-D, Pigeons & Planes and Noisey.

His forthcoming LP was inspired by “the worst, mental, fuck-with-my-head year” which saw the singer break-up with a girlfriend of five years and suffer a near-death experience with pneumonia – Jodie now lives with the attitude that he “must be able to take shit and grow flowers”.

Over the coming months, JODIE ABACUS will deliver additional tracks from the album – with a full LP release date to be announced soon…. 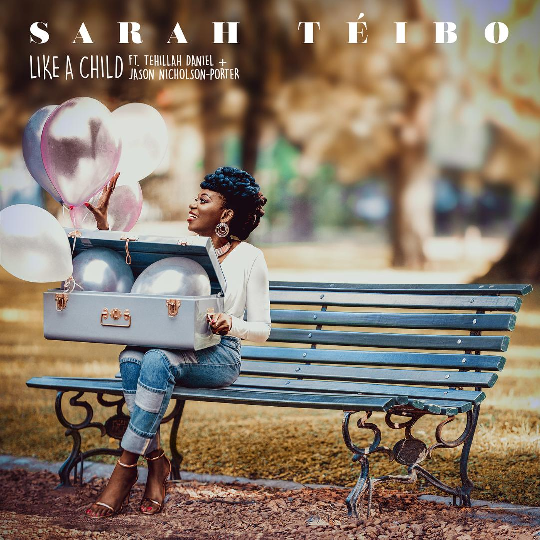 Multi award-winning Gospel singer/songwriter SARAH TÉIBO‘s latest single ‘Like A Child’ encourages each and every one of us to fully embrace the inner child and leave your cares and woes to the big man above. ‘Like A Child’  is the lead single off her highly anticipated sophomore album ‘Keep Walking’ due for release this summer.

Sarah grew up in Nigeria where she started singing in choirs from the age of ten, citing Soul and R&B legends including Stevie Wonder, Marvin Gaye and Kim Burrell as major influences.

In recent years, the London-born songstress is rapidly becoming the most-sought after musician in the UK’s Gospel circuit, following the release of her debut album ‘Walk With Me’ in 2016. She was nominated Best Gospel Act by MOBO Awards in the same year and won best album for her debut album at Premier Gospel Awards in 2017.

’Like A Child’ is now available on all digital music platforms, including iTunes, Spotify and Amazon. Check it out below – not to be missed!

You have great potential… It’s just you guys need to work out what group you want to be – SIMON COWELL.

With that sound advice from one of the most respected music moguls on the planet, brothers Reece, Carl, Aaron and Eden Sakyi – aka SAKYI 4 – are determined to become UK’s next promising R&B group.

For their latest single, ‘Simmer Down,’ the quartet switched it up with rich and bold presence of Afrobeats, fused with their laid-back R&B trademark. Since its release, the music video for the single has cranked up over 8,000 views on Youtube, gaining support from Link Up TV.

Their previous R&B number, ‘Bad As You’, received a seal of approval from SBTV’s Jamal Edwards MBE, clocking up over 31,000 views on YouTube.

Born in North West London into a mixed heritage (Ghanaian and British) , SAKYI 4 were introduced to music from an early age through their parents’ love for soul, pop and African music. The brothers share the same passion for singing and songwriting, crediting Stevie Wonder and Michael Jackson as early influences.

Gaining praises from a string of UK’s biggest urban tastemakers, SAKYI 4‘s new offering is just the beginning of their very fruitful journey….check it the video.